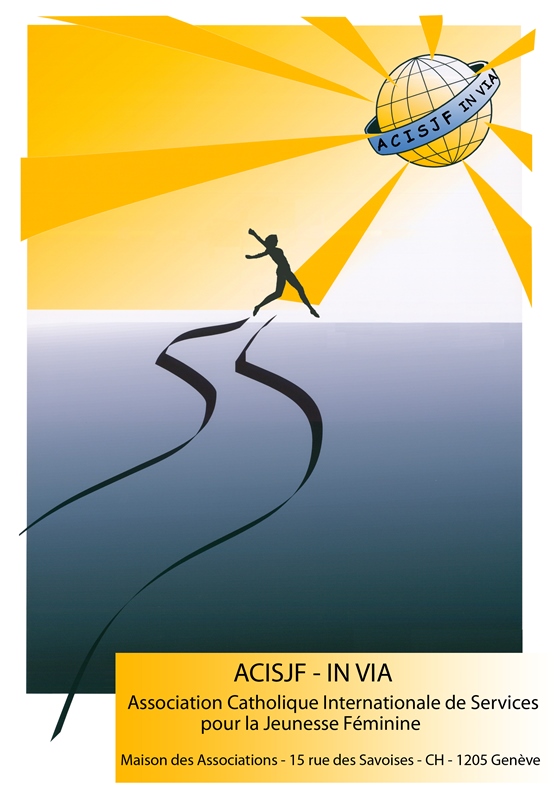 Professionals and volunteers committed to the service of youth.

ACISJF-IN VIA assists and welcomes all young people regardless of their origin, with respect for their culture and religion, who find themselves, for various reasons, in dangerous situations- sometimes even at great risk.

Our Association is active in Europe, the Middle East, Africa, Central America and South America.

Each country it develops Reception Centers and seeks appropriate means to carry out tasks corresponding to the vocation of the Association, and above all, to meet the needs of young people by adjusting to the necessities and the urgencies on the ground.

ACISJF, founded In 1895 in Freiburg, Germany. has since expanded in Europe, Africa, LatinAmerica, and the Middle East.

In 1974, ACISJF obtained consultative status with the Council of Europe which has become now a participative status.

In 1985,ACISJF obtained Consultative Status at UNESCO as an NGO observor.

Governing bodies of ACISJF- IN VIA

• The Bureau of Volunteers, appointed from Switzerland, Germany, France, Colombia, meet at the request of the President

From February 6 to 8, 2018, the ACISJF International Council met at the Ephrem House at the gateway to the Basilica of the Sacred Heart of Montmartre in Paris. Read more ...